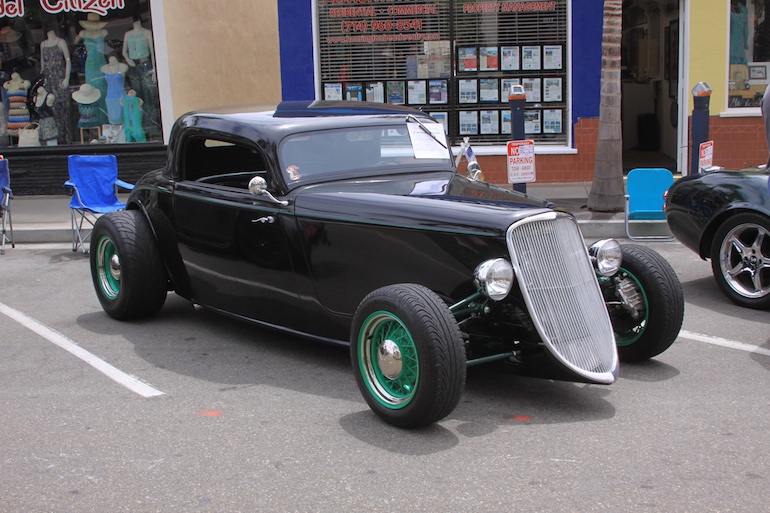 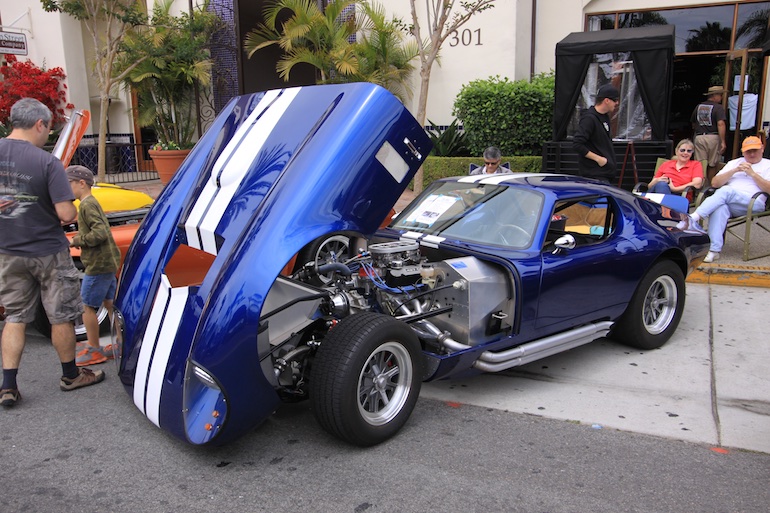 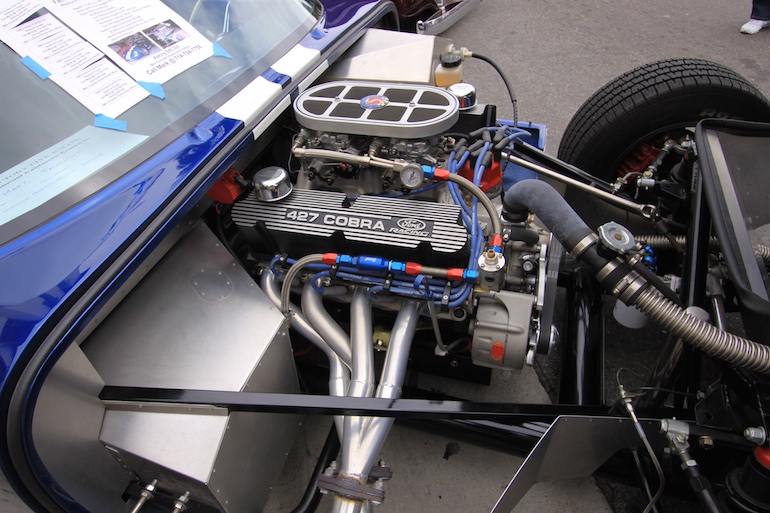 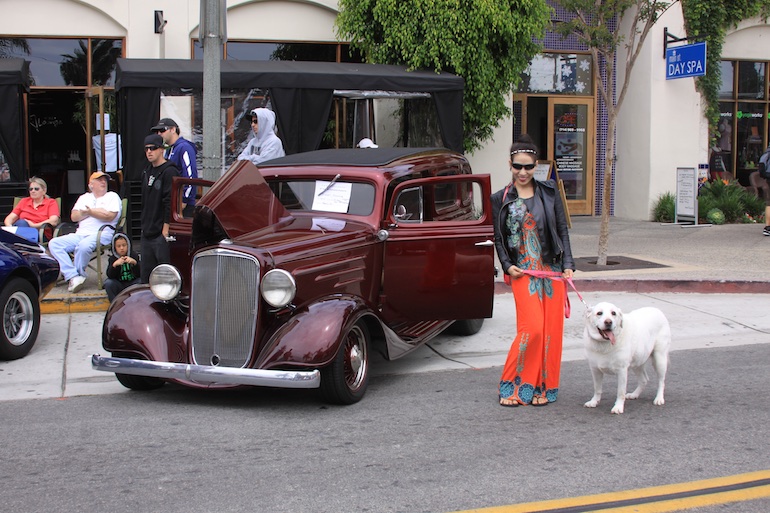 This one's not a FFR, but it's still cool.

If you're also a fan of the Beach Boys, they sung about Huntington Beach being Surf City U.S.A. back in the '60s. That should have been more than enough for Santa Cruz to not wish to pursue a lawsuit. What the heck? If the Beach Boys proclaim it in a song, the moniker must go to HB. 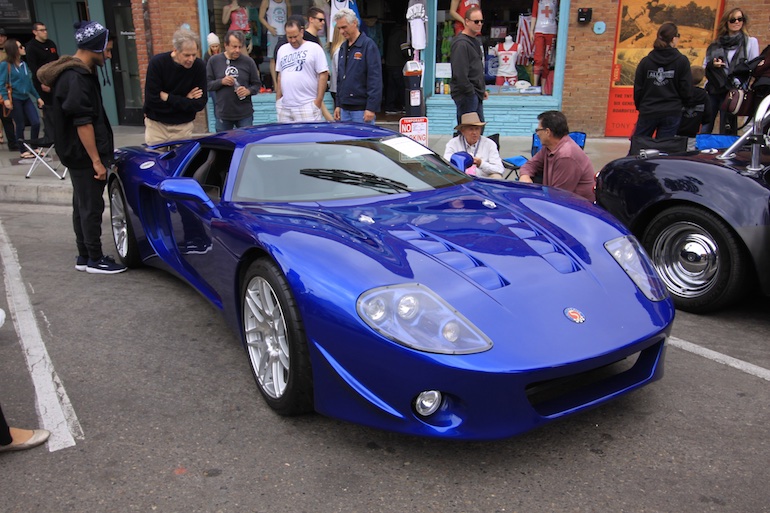 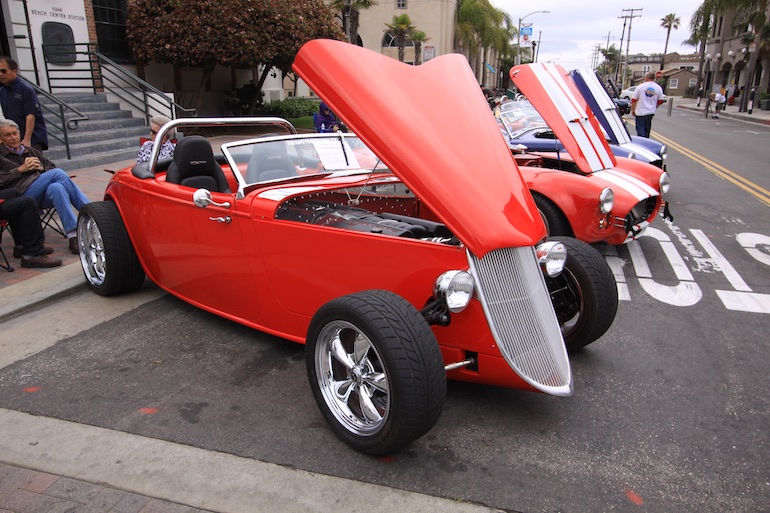 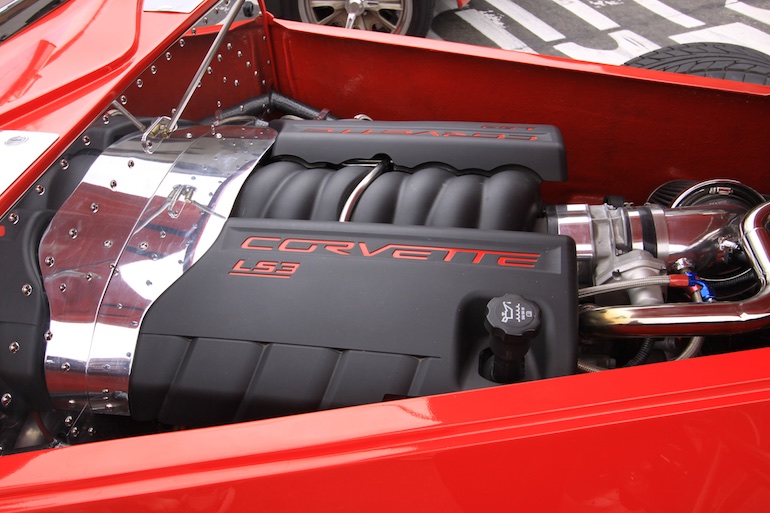 Factory Five Racing's fearless leader, Dave Smith, lived in Huntington Beach with his wife before he and his older brother Mark founded Factory Five, so Dave has an affinity for the SoCal surfer town. Also, he's a bit of a surfcat himself, which is why he holds the West Coast version of his company's cruise in at one of his favorite SoCal surf spots. Dave does this to honor his West Coast customers and to celebrate the spectacular hobby of owning, building and driving some cool Factory Five Racing creations. 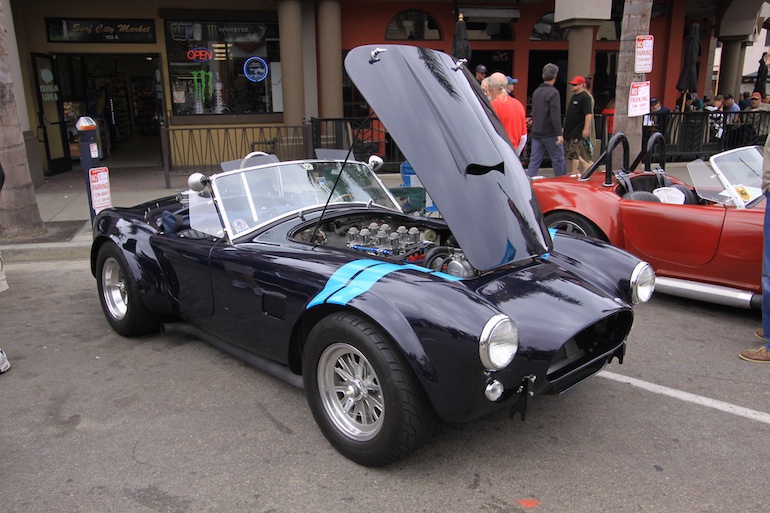 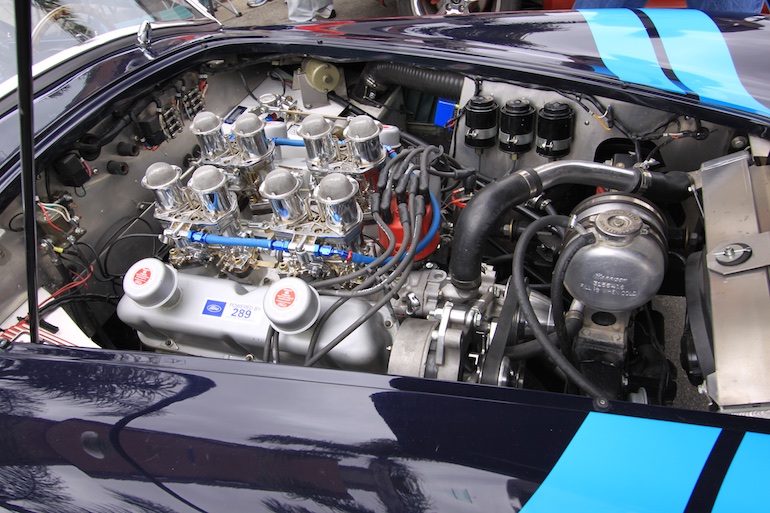 Since its birth in 1996 Factory Five Racing has skyrocketed to worldwide prominence in being the preeminent kit car manufacturing company on the planet. When I was the editor of KIT CAR magazine, I would have had a hard time making such a bold, albeit honest, statement. But now that KIT CAR is no more and I'm the head scribe here at Monterey Car Week, I can write whatever I want. How great is that? 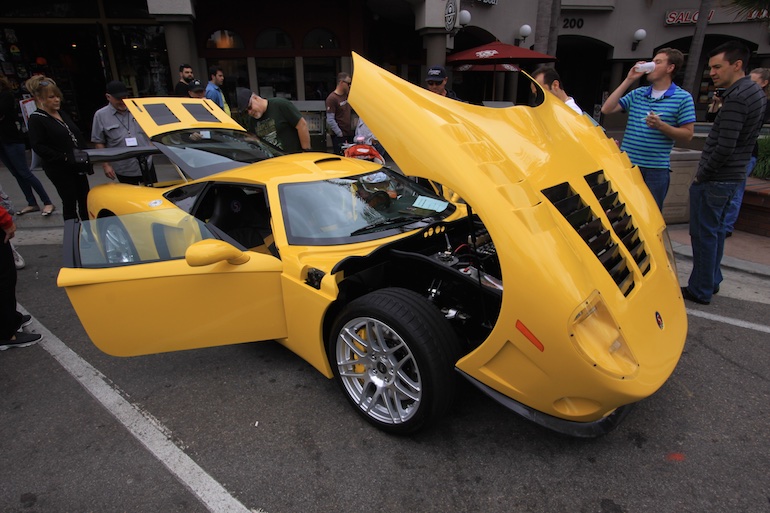 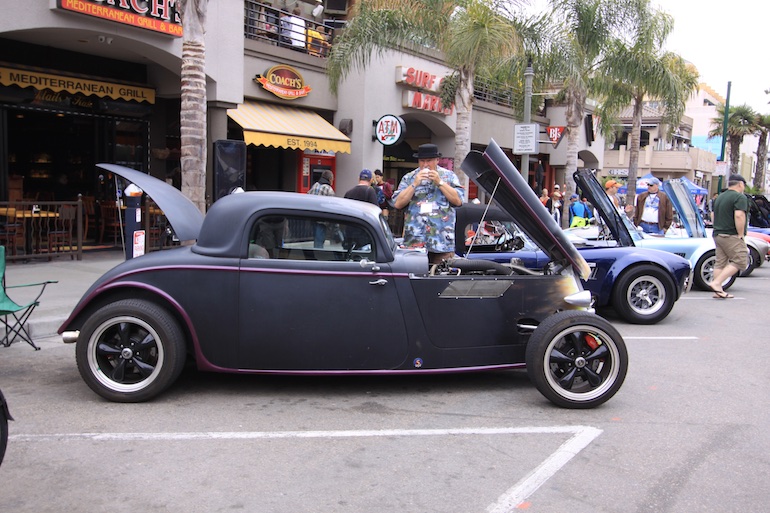 On this particular Saturday in April of 2015, my wife Ha Quang, my dog Samantha and I blasted up the 5 freeway and 405 freeway from our home in Oceanside to be a part of the festivities on Main Street in Huntington Beach. Factory Five Racing has made this show so big that it reserves several blocks of Main Street for its customers for exhibiting some very great automobiles. Cobra replicas, 1933 Ford replicas, Shelby Cobra Daytona Coupe replicas, GTM supercars and the pocket rocket 818's are all about Surf City U.S.A.'s main thoroughfare for like minded car enthusiasts and aspiring Factory Five Racing customers/builders to appreciate, inspect and admire. 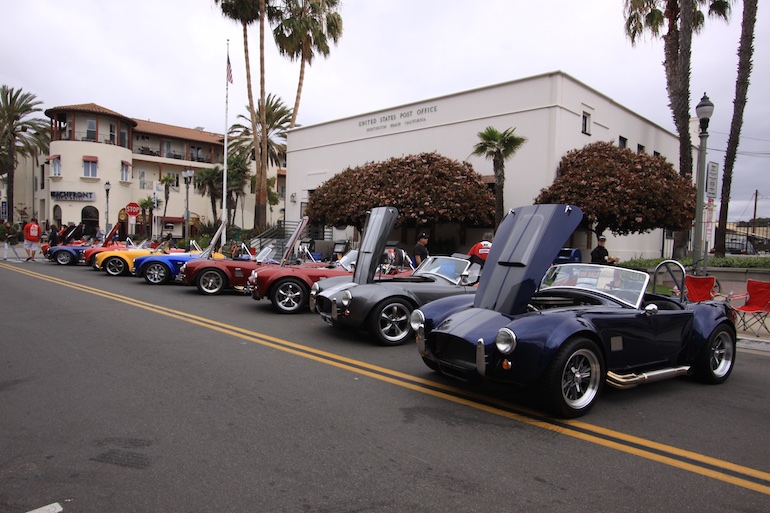 Some know that I built a Factory Five Racing Mk4 Cobra roadster replica several years ago, with my Dad, brother Kevin and cousin Kenny. Regrettably, I didn't drive my roadster for the 2015 event, as the weather was misty and foggy. My FFR Cobra hot rod doesn't have a top, so it sees only sunny days, which are pretty easy to come by in Southern California. If you'd like to know more about my particular Factory Five Racing Cobra Mk4 replica, you can buy my book, How To Build Cobra Kit Cars + Buying Used. Here's a link on Amazon.com: http://www.amazon.com/dp/1934709433. 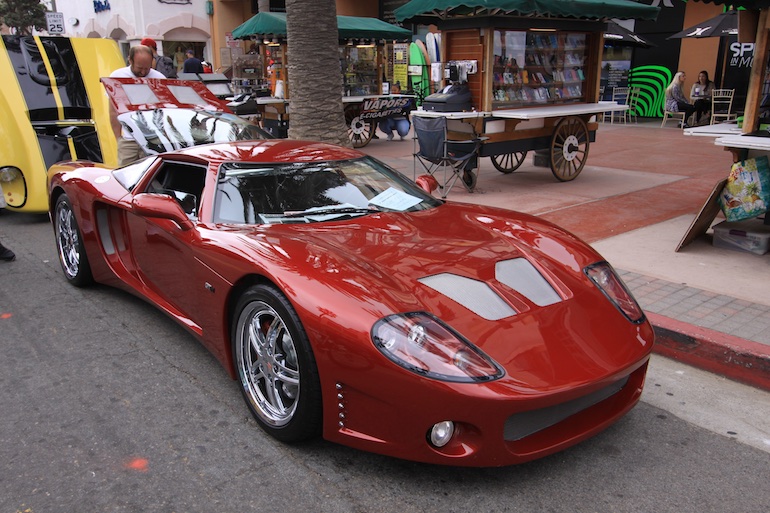 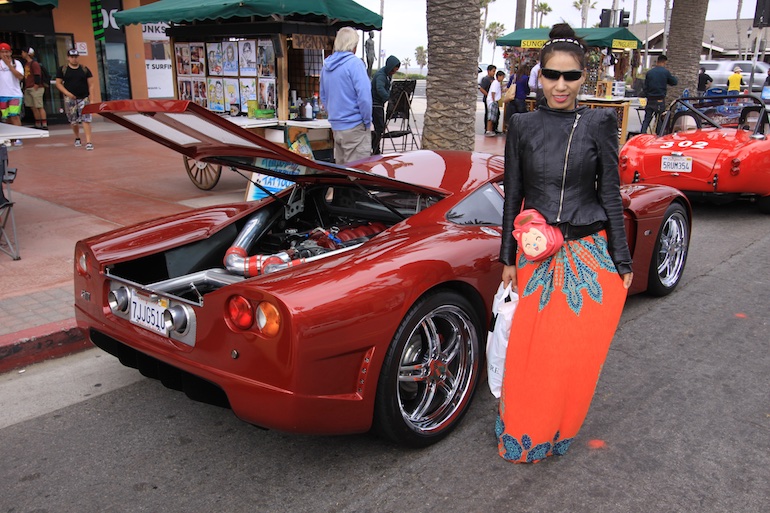 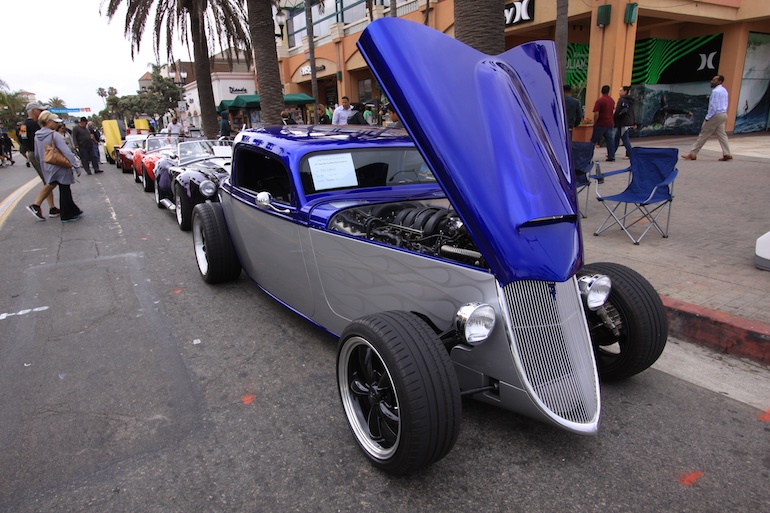